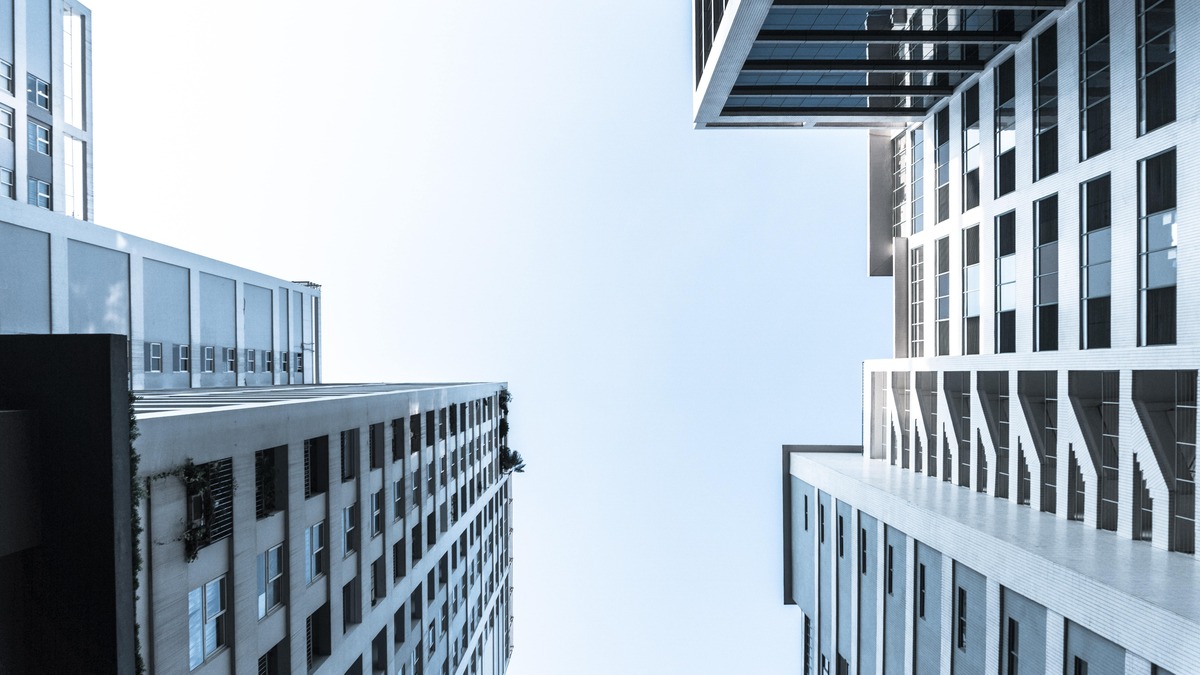 It’s been another exciting year for the property sector here in Australia and worldwide. Central banks in major economies, including the Reserve Bank of Australia, have begun pulling the interest rate lever to put a lid on rapidly rising inflation.

As a result, we’ve seen six increases to the cash rate in as many months, and there will likely be more to come over the next few months.

Has that influenced commercial property values? It’s a little early to tell. Not a lot is changing hands right now, and with transaction volumes down, there are too few data points to gauge how the market is travelling.

So, what does the new year hold in store for real estate owners and investors? Here are my thoughts on some of the developments we could see unfold over the upcoming 12 months.

We’ve already seen a lot of consolidation recently.  AMP Capital is in the final stages of divesting its property and infrastructure funds to Dexus, Growthpoint Australia has recently completed its acquisition of the Fortius Funds Management platform, and we’ve seen the merger of HMC Capital and Aventus Group, to name a few.

If interest rates continue to rise, fund managers with highly geared portfolios must restructure. For those in the position to do so, divesting an entire business or platform may be more attractive than a series of one-off divestitures. I expect 2023 to herald other consolidation moves across the commercial real estate landscape.

Given the macroeconomic forces, it’s a fair bet that 2023 will also bring its fair share of distressed asset sales. Although it’s yet to play out in the data, the stress and pressure are already building for fund managers wondering how they will deal with those redemption queues. And for those who’ve deferred asset impairments, the inevitable revaluation of assets is likely to be a sobering exercise.

That said, Australia continues to hold considerable appeal for overseas groups looking for both indirect and direct exposure to commercial property. There may well be more of the latter in 2023 as international super funds look to right-size their investment ratios Down Under, some even opting to install their acquisition teams in our major capital cities.

Much has been written about the remote working phenomenon sparked by COVID. Three years on, and a look around the CBDs and near city precincts of major cities, in Australia and globally, will confirm that what many commercial property investors feared would transpire has come to pass. A sizeable volume of office space remains vacant or below capacity occupation, particularly in periphery CBD locations.

It’s hard to see the new status quo of hybrid work preferences changing significantly, given that Australians’ collective enthusiasm for at least some home-based working shows no sign of diminishing. Building owners may be in a holding pattern, but this position is unsustainable given the size and scale of the underutilised assets at stake. The new year may usher in some repurposing proposals and plans, with high-end residential, student accommodation, childcare centres, and retailer fulfilment warehouses moving into what was once office space.

While offices and retail assets may be in flux, industrial real estate has enjoyed a stellar run in recent years. Investors continue seeing potential in the commercial property that underpins the thriving online economy, such as logistics sites and fulfilment centres. I expect an ongoing healthy appetite for quality assets and property values that reflect that demand.

BlackRock — the world’s largest asset manager — says central banks are ‘deliberately’ causing recessions, warns of a downturn unlike any other. 3 shockproof

Why You Should Hire a Virtual Assistant During Holiday Season